Saving Money at the Grocery Store

BlogUncategorized | by Randy Corke on September 12, 2016 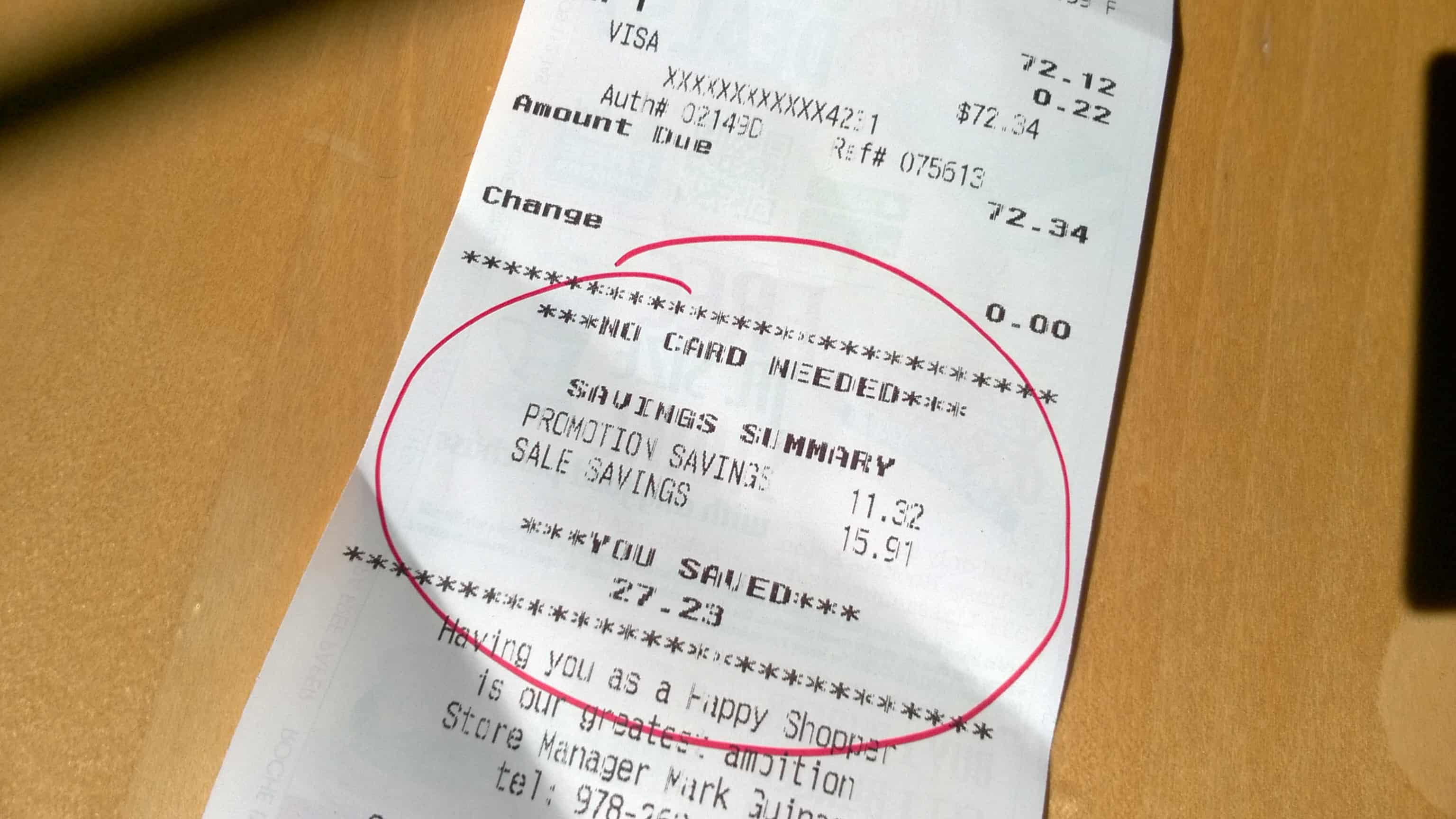 One of the key benefits we tout about The Dinner Daily system is that we base our weekly menus on what’s on sale that week for over 6,700 grocery stores in 36 states. We also say that families can save 20% or more each week on their food costs, or more than $1000 per year, for a service that costs less than $50 for the entire year. That’s a 20-to-one return – not bad!

But does it really work?

We’ve tested it many times, but since it never hurts to do it again, we tested it again this weekend, using the 2-3 person menu and shopping list for Roche Bros, a regional chain here in MA. Here are the results:

We were buying items to make four of the five dinners. We bought 18 ingredients for these four dinners of which half were on sale which translated into savings of $27.23 out of a pre-sales total of $85.84, or 31% savings!!!  (there were a few non-Dinner Daily items on the list that we’ve excluded for this calculation – none of them were on sale)

Even better some of the things we bought were “Buy One Get One” sales or bigger quantities that we’ll use for future dinners. When you calculate in the extra food we bought, our net food cost for all four of this week’s Dinner Daily dinners is just $44.21!   Now we would probably have bought a few things on sale by chance before, but we certainly would not had anywhere near 31% savings without the plan.  And while the number of items on sale does vary from week to week, Roche Bros sales flyer is a good representative of what other subscribers at other stores would save on a normal week.  This was a normal week of sales for Roche Bros.

So its safe to say that we saved at least $20 this week, which adds up during the year to over $1000 in savings.  If you think spending $50 to save $1000 sounds like a good investment, maybe its time to try out The Dinner Daily!

Happy eating and saving everyone!

Want to have easy dinner recipes every week? And even better, dinner plans that are created just for you based on your food preferences and local store specials? If so, give The Dinner Daily a try!

Try it free for 2 weeks!

Learn more about how The Dinner Daily can help make dinner easier and save you time and money!

What is The Dinner Daily

Watch our video by clicking the image below to find out more about our fantastic meal planning service.

I know what to make, I know it is healthy, and I know I am saving money. It is a no brainer for our family.
— Lisa, mom of two